Working together to provide reliable and timely Financing 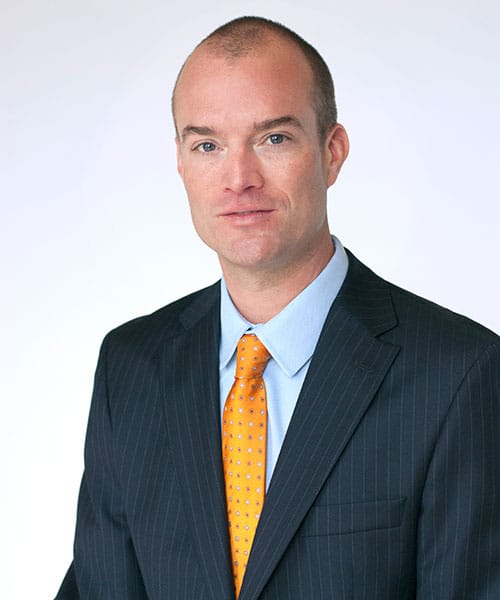 David Scott attended The Taft School (class of 1990) and continued on to graduate from Occidental College in 1994 and worked in New York at Tiffany & Co. and Polo Ralph Lauren in corporate sales. David continued his education and graduated from Whittier Law School in 2001 after completing course work in International Law at Temple University in Tokyo, Japan. He joined Binder and Binder in 2001 and became a Senior Attorney in 2004. David is a member of the State Bars of New York and Oregon.

In 2006 he joined Silverado Funding as house counsel and in 2009 became President serving as chair of the loan committee. He also facilitates investor relations, operates as bank liaison for Silverado Funding, and oversees pertinent accounting matters with Mrs. Scott and Mrs. Balada. He is also instrumental in “New Project Estimates” for contracted clients.

David is Silverado Funding’s Loan Originator and while in that role, Silverado has funded loans on over 1000 single family residential homes. These new construction and rehab loans have been for commercial purposes and total over $225,000,000.00.

In 2014, Silverado launched its private placement fund – Silverado Income Fund I, LLC to augment its capacity with a target return of 10% – 12% to investors. Since its inception it has returned 11% and currently accepts like minded accredited investors.

David, is happily married and has two children. He is an avid cyclist having participated in the BC Bike Race, also a two-time IRONMAN Triathlon finisher, and participant in the NYC marathon. 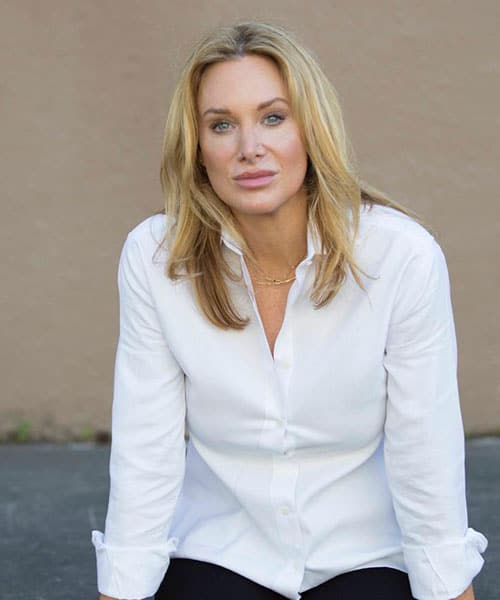 Chandra Scott has been in the consumer goods sector for over 23 years. Moving from Seattle to Salt Lake City in 1997 she had the opportunity to work for her family business in the printing plate industry. She managed a medium size manufacturing facility that supplied printing plates to the largest corrugators in North America. While helping grow the business she also oversaw estimates for contracted clients.

In 2003 she moved to Napa to pursue a career in the wine business. Working for OBC and Negociants USA whose portfolio consisted of both new and old-world wines. She managed national chain accounts and international airline relationship sales.

Her goal was to eventually return to the great Pacific Northwest. She was the Controller for O’Brien Constructors, LLC a General Contractor, her management roll included the accounting department, safety director and human resources for eleven years. She also has extensive experience as a Residential Developer.

Chandra is an avid horsewoman and competitive rider. She greatly enjoys spending time with her husband and family including their beloved English Springer Spaniel Sam. 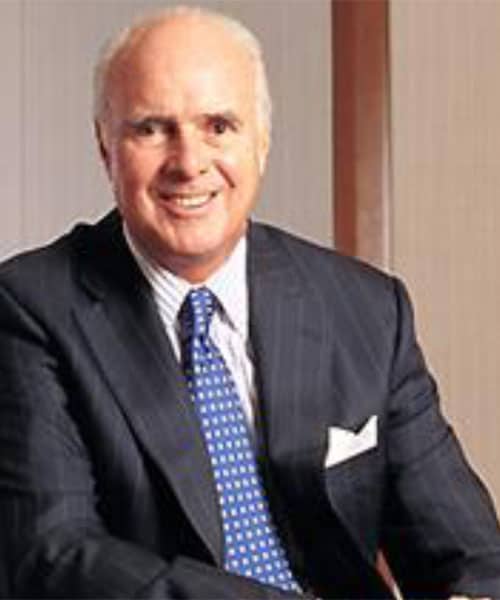 D. Ronald Daniel is a longtime top senior partner and director at management consultancy McKinsey & Company, serving as managing director (chief executive) from 1976 to 1988. He Graduated from Wesleyan University with a B.A. in mathematics and received an M.B.A from Harvard Business School.

Mr. Daniel has a longtime affiliation with Harvard University. He served for many years as treasure of the university and was also a member of the Harvard Corporation. He has been a member of the board of Thirteen/WNET, Brookings Institution, The American Academy of Arts and Sciences, The Council on Foreign Relations, and Bloomberg Philantrophies.

Mr. Daniel advises Silverado in a myriad of ways. 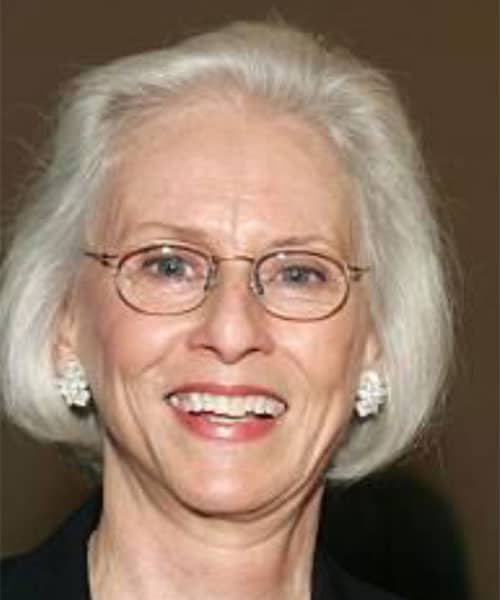 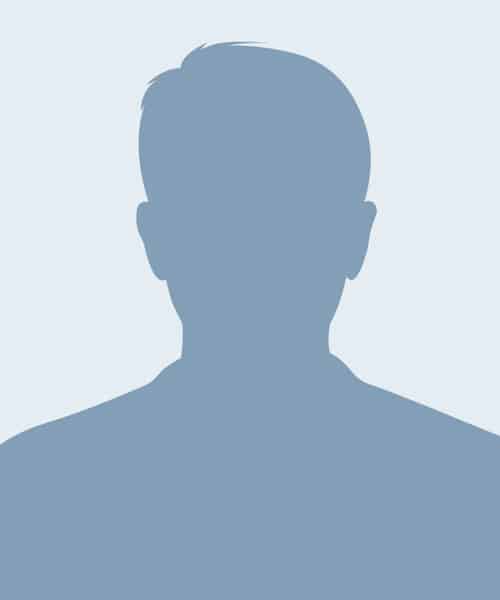 Sandi came to Silverado with an extensive background in both banking and loan operations in Washington, Hawaii and Arizona. Her previous work included the set up of a consumer financing company including operations, policy/procedures, financial reporting and human resources. She was also involved in the start up of 2 real estate companies and currently maintains her principal broker real estate license in the State of Oregon. She is responsible for the day to day accounting and operations of Silverado. 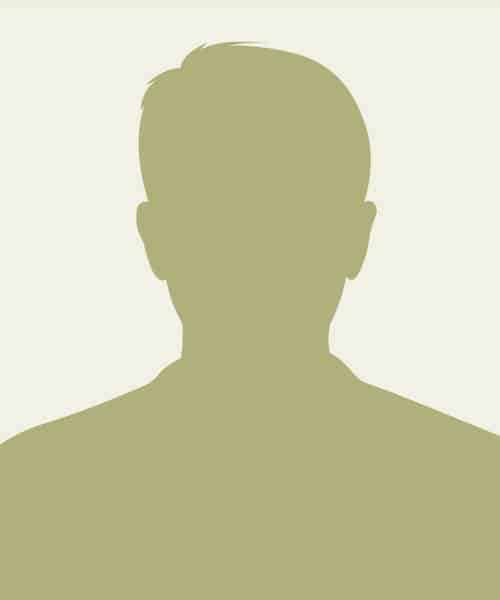 Jessica started with Silverado Funding in October 2008 and currently works in the Loan Department. Her responsibilities include loan processing from application to funding, client contact, collections and property insurance. She has worked in the Real Estate Financial Services Industry for over 20 years. Jessica lives in the Portland area with her husband and daughter. She enjoys gardening, cooking, kayaking and spending time outdoors.

Silverado Funding works to exceed expectations with our commitment to the financial success of our borrowes and investors, through a variety of loan products.